Home | Blog | How to (Finally) Say Goodbye to Your FUPA

How to (Finally) Say Goodbye to Your FUPA 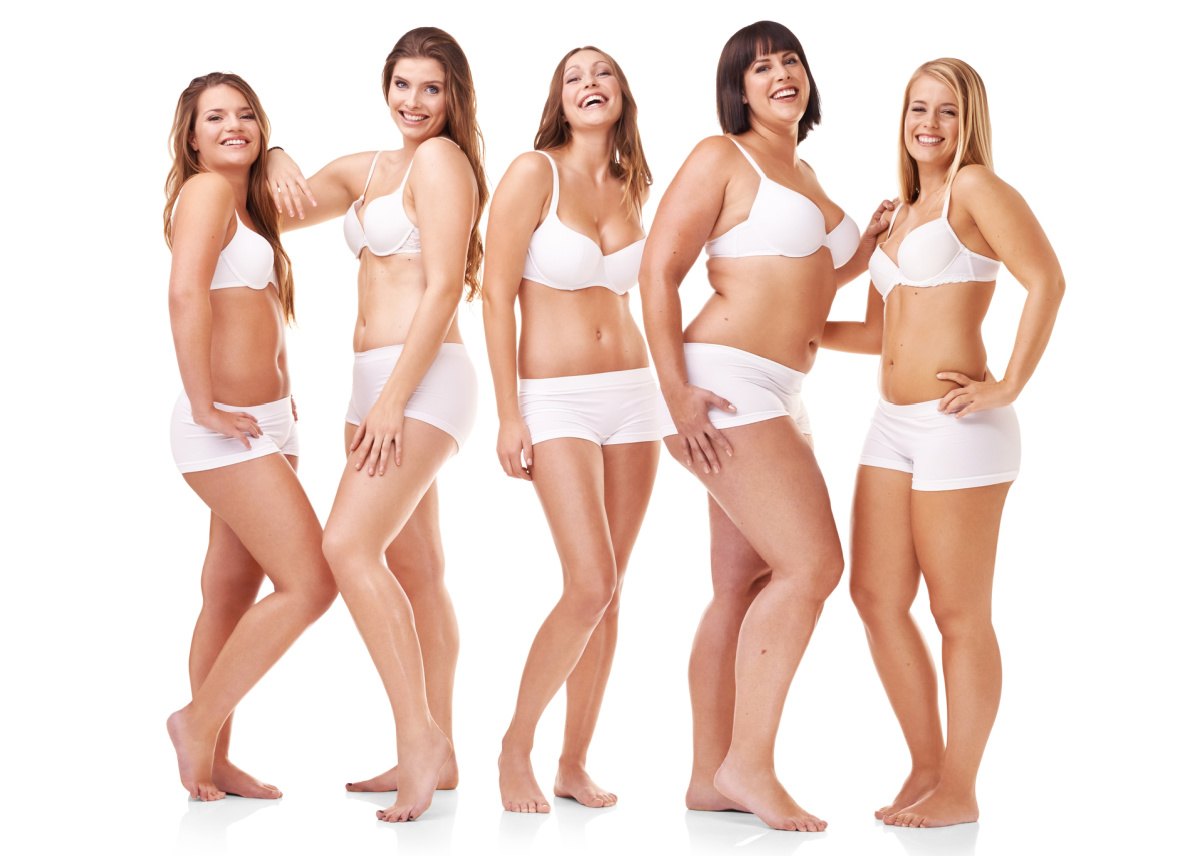 Do you struggle with unwanted fat in your pubic area? You’re not alone. The term “FUPA,” or “fat upper pubic area,” made headlines when opens in a new windowBeyoncé name-dropped the condition after her pregnancy, but FUPAs have been affecting men and women forever. And while Queen Bey said she was enjoying her FUPA, we don’t all share her same love of ours. In this post, we explain what a FUPA is and how you can get rid of it.

What is a FUPA?

A FUPA is excess fat in the pubic area (clinically referred to as the “mons pubis”). Both men and women can struggle with a FUPA, but they are much more common among women, particularly those who have given birth. A FUPA can persist even after significant weight loss, making it exceptionally difficult to get rid of.

What causes a FUPA?

Hormones and genes are major contributors to a FUPA. Here’s why.

FUPAs can worsen after a C-section

Women who give birth via cesarean section are often left with a layer of excess skin above their scar, commonly referred to as a “C-section pouch,” or “C-shelf.” This pouch is often puffy & saggy and can exacerbate the appearance of a FUPA.

A tummy tuck is most often used to address an unwanted C-shelf by removing the excess skin protruding above the scar and tightening and smoothing the abdominal skin. While tummy tuck surgery does leave a longer scar than a C-section, this scar is typically thinner and flatter. We’ll discuss how a mons lift/reduction during a tummy tuck can treat a FUPA later on.

Is a FUPA unhealthy?

While some fat in the upper pubic area is completely healthy and natural, too much fat can obscure the genitals, making sex more difficult and less pleasurable, and place undue stress on the body. Some women are completely at peace with their FUPAs, but for others, this condition is embarrassing, uncomfortable, and inconvenient. Thankfully, the choice of whether to live with your FUPA or get rid of it is completely up to you.

What surgeries treat a FUPA?

If you do decide to treat your FUPA with plastic surgery, you have a few options.

Are there non-surgical treatments for a FUPA?

While surgery is typically the best way to eliminate a FUPA, non-surgical procedures such as CoolSculpting and BodyTite can also reduce extra fat and skin in the pubic area.

Get rid of your FUPA with Dr. Basu

Dr. Bob Basu has been helping men and women achieve their body contouring goals in the Houston area for over 20 years. To learn how he can help you get rid of your FUPA, schedule a consultation online or call (713) 799-2278.